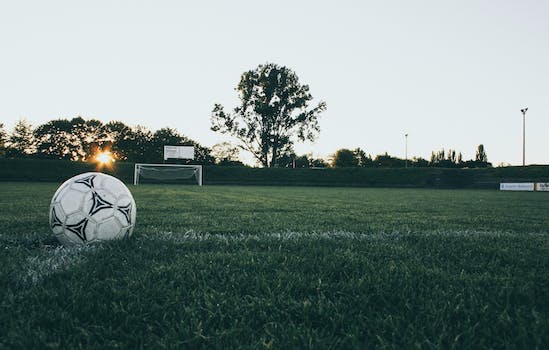 My husband loves sports, especially soccer. He loves playing, refereeing and watching soccer. So, it was only natural that with our first child (the practice kid) we signed her up like all the other lemmings when she was five and it truly was amateur Amoeba Ball just like they said it would be.

Now in her freshman year of high school, I find myself again sitting on the sidelines, swatting mosquitoes and praying for deliverance. For the record, due to our other children’s time commitments and medical appointments, we only made it to a few games.

But in those limited interactions I realized that soccer moms are quite affable, generous and genuinely enjoy cheering their children on. Me? I’m the anti-soccer Mom but not because I hate seeing my children exercise or don’t see the value—it’s mostly because I just don’t get it. “It” being sports in general.

If I could “discuss the relationship” with my adversary, Sports, it would be as follows:

Why in the world do people voluntarily want to be out in the blazing sun or freezing rain, shoulder to shoulder with sweaty people for an hour and a half or more watching or playing you?

Give me an air-conditioned auditorium or concert hall any day. Give me a quiet library or a comfy couch with a book in my hand. Give me a long winding road that I can run or ride my bike down at any speed I choose. I love being active but give me a rule book or a schedule and my soul shrinks.

If I may make a few suggestions for those of us who are unfamiliar with you and yours.

Why are there so many rules, stops and starts and jargon? Can’t all the sports just have the same terminology? Is it half-time or quarters? Are time-outs allowed or not? Are they called penalties or fouls, referees or umpires—points, goals, baskets, touchdowns, hail Marys, birdies, deuce, par, strikes, foul—I could go on and on. It’s just too much. Decide the rules and lingo and standardize them. 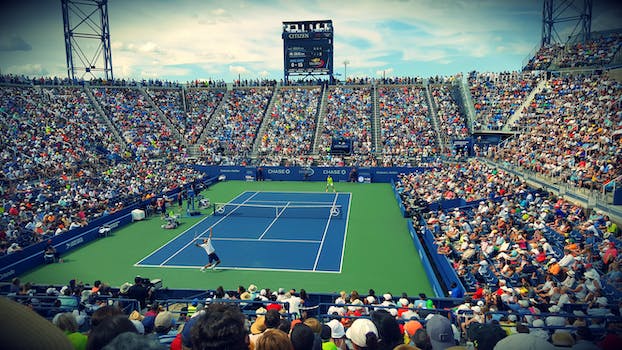 And as a PSA: no one’s telling you this but when you say it’s 40-Love in tennis, we all nod our heads but everyone thinks you’ve been drinking too much and none of us know what you’re talking about.

Next, let’s take the rule book and tear out 7/8ths of the pages. Every year when my husband recertifies as a soccer referee, I just shake my head and say, “So many rules! Why can’t they just play?” and then when we watch I’m constantly saying, “What’s going on? What did they do? Why all the excessive whistling?” And I think people just shout “off sides” just to sound cool.” To quote Inigo Montoya, “You keep using that word. I do not think it means what you think it means.”

Mr. Sports, if you don’t listen to anything else, please take my most significant suggestion: wouldn’t it be great if after 10 minutes of play we do a quick poll or vote with the observers to see which is the better team? Isn’t that the whole point—who’s going to win? Who’s better? Personally I don’t care who’s better, let’s just get out of this soggy mosquito-infested field and start slathering on the Calamine lotion already. So, we vote, slow clap for the better team, pack up the camping chairs and go home to some soup and rolls. Amen.

I’m fairly certain your name has a Latin root that means “loss of time and money.” That’s my hugest complaint —the money—so much money. And the time—so much time. Oh, and the running around—so much chauffeuring. At the beginning of the season, I broke out in hives when I saw all the places and times she needed to be. 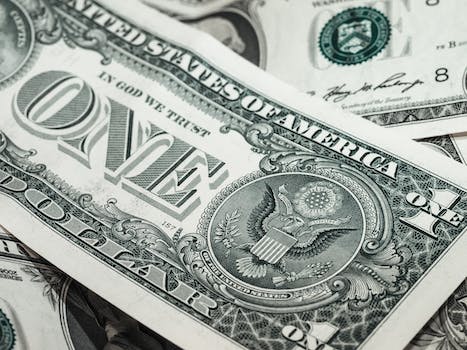 And for the love of my checkbook, why is it all so expensive? I think I figured out why parents love watching their kids play sports so much: it’s like watching their money run around like little $200 bills on legs.

Throughout this season, my husband finally helped me realize that it’s a control issue. I like to be busy doing things that I like to do. I love attending her concerts and recitals because that’s my thing. And I guess you are sometimes her thing and I need to respect that.

She’s learning. I’m learning. We’re all fumbling together. I guess sports are great for metaphors and inspirational movies and maybe even a little character development.

I can’t break up with you yet since I have three more children coming after her so somehow you and I will have to settle this amicably and fairly. I think it’s best we see other people during winter and I’ll most likely see you in the spring.