The world is heading down a dark tunnel fast, y’all.  I’m not talking about divorces, gambling or drugs. I’m not even talking about how we just launched a reality TV show entitled “US Government: Amateur Hour”. No, the real problem lies in baby names. Yes, baby names.

The problem is two-fold.

Problemo numero uno: There seems to be several generations born under the assumption that what they name their baby should be a name human lips have never uttered before. It has to be unique. Not just unique but freakishly exceptional. But that is nearly impossible since you know, billions of people have been named previously. 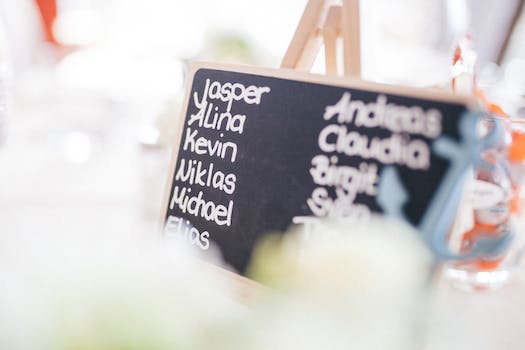 Often, they will combine two normal-ish names to make one Frankenstein one. I will not give specific examples here in order to protect the innocent children, but we can all name a few of these poorly named souls.

If anyone asks me how you know if it is the right name for your child, I suggest yelling it out the back door five million times, increasing the intensity and volume each stint. And not just the first name—maybe for the first 2.5 million—but for the finale, fling out the whole long name including middle and last. See how it rolls off your hoarse vocal chords and reverberates off the neighbor’s chimney before you commit.

Secondly, many people inadvertently name their children the wrong name. It’s obviously incredibly hard to gauge what your child will look like as an adult, so parents will incorrectly name their child Sarah when they grow up to look more like a Tracy. It is so unbelievably heartbreaking.

How do I know this? Because it is my gift to recognize such ailments and heal future generations—sometimes to their face but mostly in my obviously overactive brain. I wager that approximately 80-85% of parents do a passable job. I don’t have to correct many, but those that I do, are doozies. 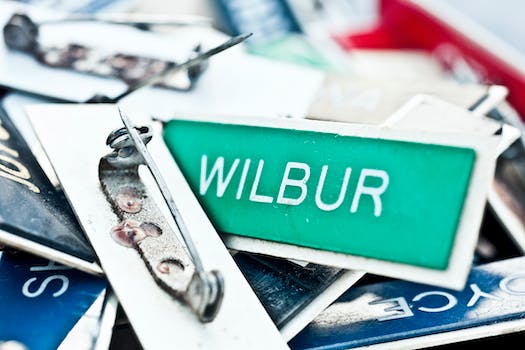 I had a neighbor once who looked like a Kelly or maybe a Lisa but she was poorly named as a Debbie.

I once met a friend’s husband for the first time and though I had no idea what possessed me (but brilliance, I suppose) as he introduced himself as Rick, I immediately replied, “Really? You don’t look like a Rick. You look more like a Dave. Can I call you Dave?”

I then proceeded to call him Dave every instance I could: in person, in texting to himself, his wife and daughter and to all that know him. If nothing else, I am thorough.

I was so successful that one day he and his wife were walking in Wal-Mart and someone yelled out “Dave!” and he turned around.

That’s the power of a corrected name, people.

No matter what you name your sweet rug rats, they will all most likely leave lids off every bottle, jar, or general use container in your home. They will dispose of all wrappers and trash on the floor as if it blends into any surface. They will refuse to hang up any wet towels and most likely take off all clothing and leave it where they stood or walked as if they were preparing for future archeological findings. They are inexplicably blind to their annoying ways.

And yet, we love and adore them. No matter what you choose to holler, coo and weep in behalf of for the next fifty years or so, bear in mind that fads and trends come and go but your child’s entire self-respect rests on this one decision.  Thankfully, people like me with gifts in renaming, bless the world with our talent and we can fix your mistakes.

My magic wand is only so big, so as for the future of our country, well that’s up to all of us.