It was a dark and stormy night…OK, it was night. And it was stormy in an off-your-rocker-overly-emotional-newlywed kind of way. My husband and I were driving home from somewhere. Probably a State Dinner. And we were heatedly fighting about something. Probably Tuberculosis eradication.

And as we drove up to our quaint, one-bedroom apartment, I huffed out, slammed the door and…sat on the brick wall because I left my keys in the car. Which really is a shame because all my relationship training had been watching soap operas in middle school and the scene always unfolded like this:

Gorgeous boy and girl fight. She swings her hair around a lot. 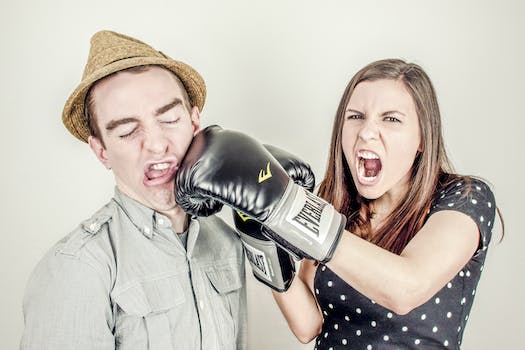 Girl swings hair one last time, stares at the boy with ginormous tears streaming down her non-pocked cheeks, makes a stab-you-to-the-core remark and strides out of the room, leaving her silk gown swishing in her wake.

He is moved. He deliberates. He realizes that her painful remark was very much true. He is overcome with regret and shame.

He chases after her (in a thunderstorm) and their size 2 bodies are soaked to the skin.

He is penitent and begs repeatedly for her forgiveness.

After much kissing, she relents and the scene fades.

But somehow, my life (thankfully) is not like the Bold and the Beautiful; it’s more like the Tired and the Ugly. And my husband wasn’t trained via soap operas. He was probably listening to Dave Matthews, wondering how long this was “all going to take”. Bless his heart.

After realizing that I was cold, I inched closer to the car. And after he realized that I was still there, he glanced over. Our gaze met. I beckoned him to come out and finally he did and we worked out the details of saving the world’s poor. Or who was right about what.

The bizarre thing was I assumed that this was it. I had acted like an immature brat and expected he was ready to make his own cliché exit and find someone worthy of the drama or who could at least could swish some silk on her way out. But I was pleasantly surprised to find out that he did not have an attorney on retainer and that our marriage might actually last longer than a month.

Fast forward a few kids later and I am chatting with some ladies from church, one of whom had been married for over 30 years and she shared something that I wish I’d known much, much earlier:

“You will have times when you are so very close to your husband and other times where there may be some distance. Maybe a lot of distance. But it always comes back. There will be ups and downs, but you’ll make it through.”

Somehow this must have been covered in the commercial breaks of “General Hospital” because that was news to me. I looked at her and wanted to say, “You mean that’s NORMAL?”

In magazines, speeches and therapy sessions we hear the phrase, “Marriage is hard work!” but I’ve often thought how hard is hard? While observing other couples who look like their mess is in a pile, I wonder if their hard is equitable to our hard. And how do some people stay married for sixty years and claim (while holding hands) that they’ve never had a disagreement. Ever? Really? 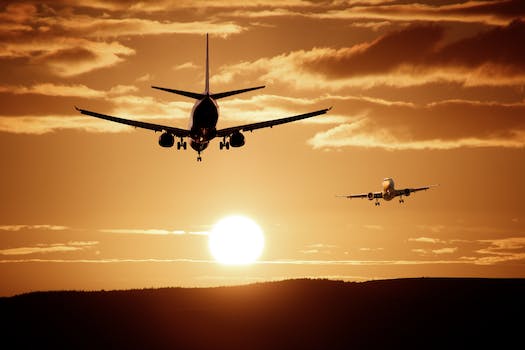 I was reminded of this recently as I watched some airplanes flying in tight formation. No matter how many times I see them, it makes me feel small, awed and a smidgen scared. There were two of them and they looked so close to one another that they could pass a Popsicle window to window if they wanted.

And after a few minutes, one banked to the right, veered away and swooped in a large arc. I deliberated what copious amounts of hurling I would do if I were in that plane. I also wondered, “Where’s he going? What happened to the formation? What are they wasting our tax money on with all this needless swooping about?”

But then at an exact planned moment (to them) the second banked, arced and followed a distance behind. Their actions were in unity, yet there was still this area between them and they landed in short proximity to one another.

I feel like in marriage (at least for me) that there is this giant emotional pendulum that swings all the way from Pure Adoration to Basic Tolerance and the closer I get to either; I get a little uncomfortable.  I like to hang out in the middle: Adoring Tolerance? Tolerant Adoration? 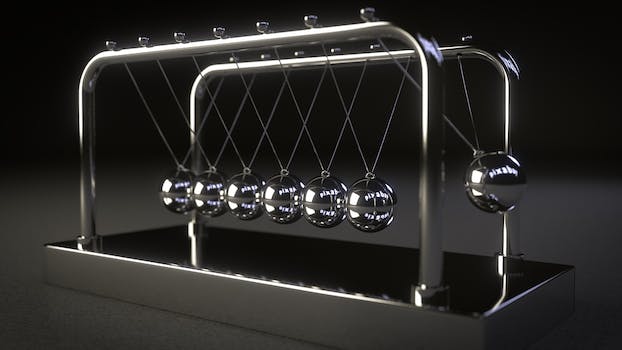 Maybe some couples are sweet and kind enough to stay in the Adoration side of things consistently. Maybe they really feel at a loss if they are apart physically or emotionally for a day but, as for me and my house—we’re human. We say stupid things, make hurtful comments, forget manners, have irrational hormones, and chronically re-arrange the dishwasher.

But then, somehow we find our bearings, stop the selfish-gravity-induced spiral and make the course correction to find our way back. To land together again. As we approach our sixteenth anniversary this fall, I must admit that the swinging apart is less-often, less-dramatic and more quickly reversed. Our rough edges are getting a bit smoother and our eccentricities are more endearing than annoying. I find myself less prone to desire transformation in him and find more enjoyment in seeing him soar beside me—less as a competitor but as an equal—with dissimilar views and opinions that are valued even if they are different from mine.

I also find abundant hope and peace knowing that our relationship has a very long flight plan. And though the skies may be turbulent, though we may lose our bearings and seem distant periodically, the pendulum always finds its way center again and we are happy, thoughtful, and appreciative. Tolerating and adoring, together.

2 comments on “Marriage and Missles”