Whenever I’m in the car with our soon-to-be-driving-teenager, I have a running commentary: “Don’t do this when you drive. Or that. Basically do the complete opposite of what I do every time I’m behind the wheel.” Like when I swerve a bit on country roads just so the kid climbing over the back seat to retrieve something gets a bit of an unexpected surprise or when I careen into the driveway and tap on brakes intermittently while the kids are unbuckled so I can raise my eyebrows and tell them, “And that’s why we wear seatbelts.” Basically I had children in order to have free entertainment for the rest of my days. I am truly blessed.

This driver’s miseducation portion of parenting is clearly labeled “do as I say, not as I do” and it’s not the only entry in that column.

I’ve had a long standing curse with how I admit to my children that I basically lied to them throughout their childhood regarding the big guy in red. Typically this is the first real test of crucial talks in parenting and I have flubbed the dub two out of three times. The last kid is still pending disaster.

As our oldest approached eight years old, she had asked glibly a few times if Santa was real and I had put her off by saying “Let’s talk about that later” (because younger siblings were in the room) or “Well, they say…” That last one is my personal favorite because it puts all the pressure on whoever “They” may be. As in, “They say Santa uses magic to get down chimneys. They say he could use time travel to get to all the houses in the world.” And so on.

“They” were my new best friends.

Finally though, we were alone and she asked me very intentional-like while standing in my bedroom ON. CHRISTMAS. EVE.

I responded with a resolved gaze of my own, “Do you really want to know?” and she looked at me with her eyes as wide as a Volkswagen like…well, like I just told her Santa wasn’t real. Did I mention it was Christmas Eve?

The rest of the conversation is a little fuzzy because I am probably blacking it out to protect my guilt, but suffice it to say she was crying and said she wished she didn’t know. I told her I thought because she kept asking that she must really want to know the truth. I even asked what she had wished I’d said and she replied with red-rimmed eyes, “I wanted you to say what do you think?”

The second time was actually quite sweet and ended with the then nine-year-old being excited to be a magic-maker for the younger two. I shouldn’t have gotten so cocky because within 18 months, our third started connecting the dots and I unknowingly handed her the largest black dream-killer marker ever known to man.

It started innocently enough: we were discussing selling or donating some toys that they didn’t play with often and I said, “Do you guys still play with the bouncy balls that you sit on from Christmas last year?”

Third child: Not really. If I sell it can I have the money?

Loser Mom: Why would you get the money? I paid for it… (Moment of fail)

Third (now scarred) child: (staring at me with obvious deer eyes, “I thought Santa brought us those….” 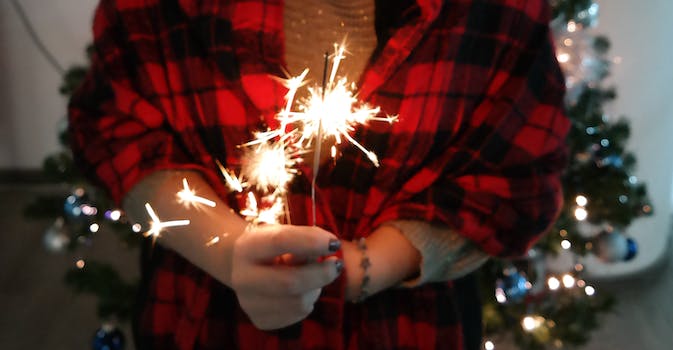 Happily though, after we talked about keeping the magic alive for her younger sibling she turned out to be a fantastic actress. She made sure we left out treats and told him we’d better get to bed before Santa comes.

With our last child starting to wonder aloud and is approaching the “Is Santa real” fence, I almost want to break it to him hard and fast because keeping up with the weird guy falling down the chimney charade is getting exhausting. I truly don’t know how all you Elf on the shelf people have such a deep reserve of emotional stamina.

Now I know there are some hard-core Santa believers out there who think I’m the incarnation of the devil himself. I’m not saying you’re wrong; I mean what kind of mother taps the breaks when her child is bum-up over the backseat? Y’all can scatter glittery reindeer food with your kids well past the time when they start using a stick shift but I just don’t have the mental capacity or enthusiasm to keep track of all the lies I have to tell to keep the belief alive much longer.

I also worry that when he does find out instead of feeling mature and vital, he will feel like the final lame kid in line playing the telephone game and no matter what he says he will feel dumb and the butt of a joke. I’m unsure how to frame the conversation since my “you get to be a magic maker now” spiel will be null because unless we stalk a neighbor’s child whom will he get to serve and deceive?

Like most parenting unknowns, I know we’ll figure it out and either way he will hopefully grow up to be a kind and courageous man who will delight in the true meaning of Christmas but I still worry. I’m used to the first child being the sole source of novel parenting scenarios and it’s finally his turn. I guess it is time to think long and hard about what “They” would say. 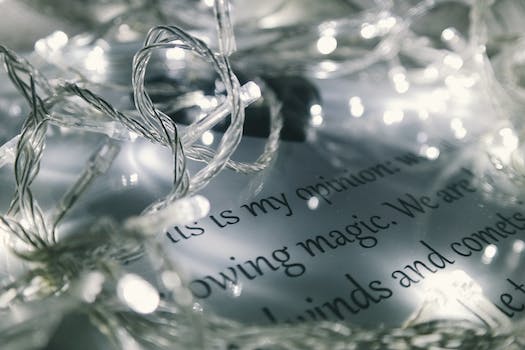 2 comments on “Keeping Santa alive is slowly killing me”