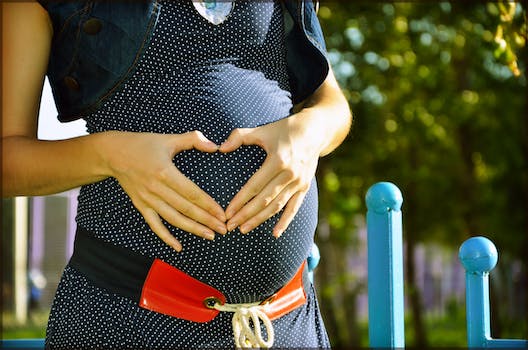 If I were in charge of the world, babies would read in the womb. None of these headsets on the belly so they can recite Scandinavian poetry as soon as they get suctioned. No, sir.

Let’s just hold the text right up there and with black light (or something) they can balance your checkbook before they can breathe! How cool would that be?

If I were in charge.

But at least metaphorically I really, truly believe there should be a small but well-designed billboard at the exit of every birth canal (maybe an intern could hold it up?) so the very first thing the baby reads upon entering the world would be:

And then in small print: “Get bigger, learn how to walk, talk and feed yourself Goldfish and when you figure out you want every toy every other child has in their hand, remember this:

And remember this again every second of every day because you will forget. 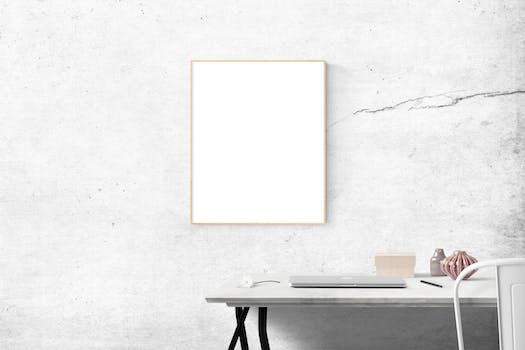 In fact, I wish this sign could be placed on the forehead of every man, woman and insect on the planet so that when they want something, someone or some life they will remember: “It’s not about you.”

I wish it could be fluttering from airplanes, sticking in every Big Mac, scrolling on signs in Times Square and hanging on charm bracelets—I’d even turn into one of those nutty bumper-sticker people if I had enough of them.

We could maybe even make it into a catchy acronym like T.M.I (does anyone say that anymore?) So, if I ever stomp into a room and holler, “I.N.A.Y!”, I think you’ll know what I mean.

I once made it a point to remind my children “It’s not about you.” I made a huge list of rules and said these were the new procedures of our home. It was twenty-five instructions long and their eyes bulged out like they’d just gotten a flu shot. (I stole the idea from here because I’ve been reading since I was a blastocyst.) I then said we could follow all these rules or we could follow just one:

Or as they explain on Veggie Tales: THE GOLDEN RUL-ER. 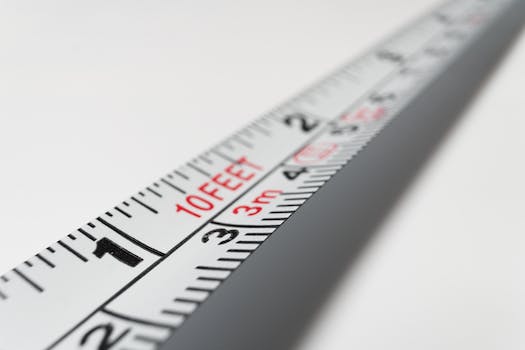 Well, I hate to break it to Bob the Tomato and Larry the Cucumber, but it’s broken. The Golden Rul-er is broken.

The lesson went well, we did a few scenarios like if your sister wanted a toy that you had or wanted some of your candy, if you followed the Golden Rule, what would you do? And I really thought they got it.

Until the next day I heard the golden ruler snap, get turned backwards and used as a selfish missile. “Remember the Golden Ruler, child’s name? Remember you’re supposed to share your toys? NOW LET ME HAVE THE DOLL!”

Repeatedly throughout the day I heard them being all mafia-like trying to manipulate the golden rule to benefit themselves. So, we regrouped, retrained, reformatted and still the fighting, the screaming the mine,mine,mine.

Even now, years later we still struggle with the fighting and the selfishness. I get that the home is the petri dish of relationships—you learn and struggle here with us so you aren’t unleashing pure toddler-ish behavior to your future spouse, children and co-workers—but sometimes I wish I could spare them the years of anguish and remorse that I’ve earned the hard way.

I just wish I could sit them down, flip a switch and talk to them like adults. This is what I would say:

I realize this is hard. I acknowledge this takes a lot of effort. Believe me, my dream day would be talking about myself to everyone I meet and have them preen and indulge my ego.

I have to fight my selfish and narcisstic-neurotic personality daily. I was a total brat as a child so I have high hopes for all of you. 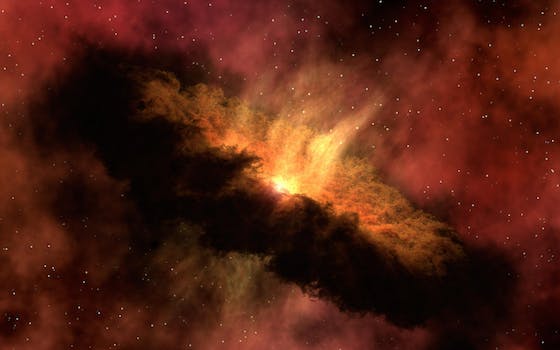 I know it’s a struggle to think of others first. But there’s one thing I’ve learned in my 40 years and that is that I am NOT the center of the universe. And if it’s not me, it’s most assuredly not you.

Also, I’ve tried acting like I was the center of the cosmos even though I knew it wasn’t possible and it’s generally not the way to act if you want people to breathe the same air as you. They tend to frown upon that—unless you want to be elected President and then it seems as if it’s acceptable. But only then.

And if you forget, here’s your sign that I saved from your birth. I know it’s a little small, but you can use it as a hair bow or bookmark.

Please try harder. Or at least mime your petty arguments and selfish attacks so I don’t feel guilty that I can’t teach you to share and I can read my book in peace, k?

I just hope they don’t hit me with the Golden Ruler in rebuttal.