One of my very first jobs when I had gobs of acne was working at a produce stand in semi-rural North Carolina. My duties included selling pine straw bales, calculating the costs of ripe tomatoes by the pound and learning how to count up to give change to the nearest dollar. I still struggle with that last one and thankfully, don’t have to utilize that skill much.

Now that our oldest is working as a sometimes babysitter, occasional lawn mower and seasonal soccer referee, it’s rewarding as a mother to see your child begin to have an inkling of what work is, how to take pride in doing a job right and seeing it through to completion, though I have no idea how she and her father can stand on soggy or burning hot soccer fields for hours on end.

I hate to stand so much that I’d have to duct tape a stool to my behind for just between innings. Or halves. Or whatever they’re called. Maybe it’s because I’ve been pregnant or chasing children for much of my adult life, I’m programmed to either be sitting or running. Standing, not so much.

I do find myself imparting unsolicited advice to her that I learned the hard way back in my early working days.

My colleague at the produce stand was Daniel, a fellow high-schooler who was the yin to my yang, if only in job-duties. I was the checker, the sometimes tomato guru and always the pointer towards the young man who was standing by to place the straw bales and other heavy objects in their car. I never once attempted to lift one. Not once. They looked hefty and Daniel’s face showed severe effort at lifting one so I earmarked this job obligation to lie squarely in his duty column.

I wish I’d at least tried or worked my way up to it by lifting a few mums every now and then.

Appearance and professionalism really do matter

While in college, I covered the front desk at a portrait company while the regular receptionist was on maternity leave. They were basically a brokerage house for portrait artists to connect them to people who likely had more money in a change jar than I did in my savings account. My job was to answer the phone, send out portfolios and not chew gum. 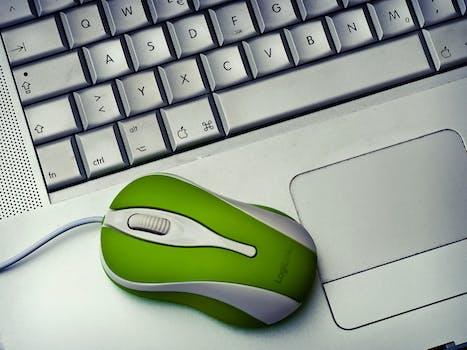 Looking back, I cringe that I used to show up (early) looking like I rolled out of bed and proceed to walk down the hallway in order to spend the next fifteen minutes doing my hair and make-up under the florescent bathroom lights before strolling to my desk.

Sometimes you have no idea what you’re doing

The summer before my senior year of college I found myself nannying five days a week, nine hours a day for a family that I now realize was then chin deep in crisis. The parents were recently separated and heading quickly for divorce. Mom was a high-powered bank executive, stressed and had an overflowing plate and Dad was a passionate sailor who seemed a little adrift himself.

The two girls were unholy terrors—like lock you in the basement terrors. The mom just wanted them alive when she came home and whether that took copious amounts of food put on their tab at the local country club or schlepping them around town doing whatever they wanted, so be it. 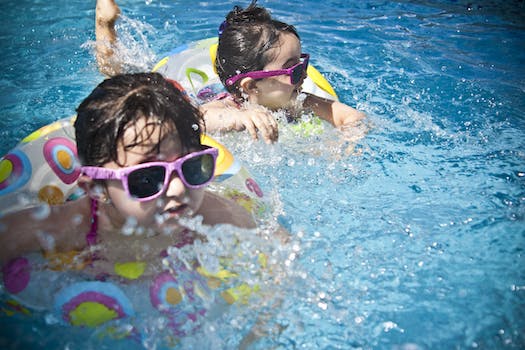 I had no maturity nor counselling experience and only a few courses in child psychology.

I wish I could go back and instead of being a babysitter/dictator trying to bring order to the chaos, I’d been more chill and realized that it really wasn’t my job to organize their coat closet, analyze how their five year-old had this peculiar affinity to one particular baby bottle nipple or shake my head that three-fourths of their diet consisted of frozen or processed foods.

I wish I could have been more supportive to the mom instead of sighing and resenting while she finished up last minute business calls in her driveway while I squinted out the window willing her to unlock the sedan door and come inside.

Just yesterday, I found the girls (now women) on social media only to find that shockingly the “lock you in the basement kid” is now a behavior therapist in California. Oh, the irony. And the red hair that used to be unkempt is now long and flowy and they look like young women that you’d be proud to call your own.

I was just a tiny blip on their life sonar screen—there one summer and gone before they knew it. I’m sure they wouldn’t even remember me if I sent them a friend request unless I said, “Remember the naïve college student you locked in the basement and yelled at? Remember how one time she lost it, took you to your room by the arm and put you on your bed for a time out and then five minutes later came to hug and apologize?” 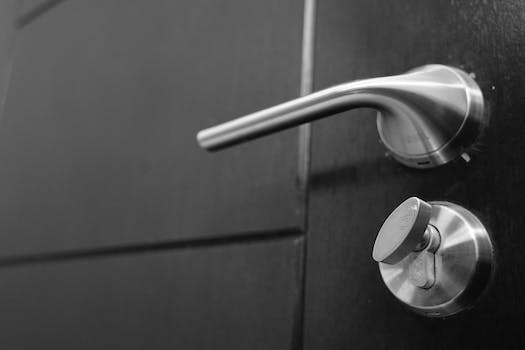 I would say, “I’m sorry that I wasn’t the help you needed during that turbulent time. I’m sorry I brought emotional alcohol wipes instead of Band-Aids, rules and regulations instead of relief and peace.” Like Maya Angelou said, “I did then what I knew how to do. Now that I know better, I do better.”

I’ve grown, matured and learned much in the last fifteen years. I realize that children come with temperament and personality that like curly-hair, you can choose to fight and straighten or concentrate on shaping and enjoying them.

You take the life experiences (the unexpected and the planned for) that come your way and you fail, learn, take notes and try again.

I’m certain that if I worked now as a fruit stand cashier, receptionist or full-time nanny, I’d be much more buff, put-together and compassionate than I was nearly two decades ago but I am this way because I grew and changed along the way. That, my dear readers, is our true occupation: we individually do our best each hour, each relationship, and each responsibility while along the way parceling out grace for all those we share the path with.