I watched American Idol years ago and thought, “Why did God give so many people the same gift—it seems a bit unfair” and I suppose it would if you thought life was just one big mad scramble to the top of the heap.

So if someone wants to produce Idol meets Survivor—that’d be some great TV. “Sing for your life while you walk on a log slathered with Crisco. Oh, and try to ignore the snakes while you hit the high note.” I think the Nelson ratings would be incredibly high.

Even off-set, it seems those deemed “most successful” by popular standards would be stars with the most Twitter followers, money, fans, biggest house, nicest car, and hottest spouse. Sometimes I swear high school never ends—you’ve still got the jocks, the geeks (now millionaires or living in their mother’s basement), the cheerleaders, the thespians (now waiting tables or shooting to stardom) with all the rest of us normal people in the middle just wondering what to have for dinner.

It was interesting watching the waning of 2016 and seeing friends upset with many of our favorite actors, writers, and other celebrities passing away.

Maybe it’s because social media’s main generation is finally losing folks who they recognize or they’re grappling with the consciousness of their own mortality but to me it was puzzling. Those people were great at their craft and had moments where they touched my life but they weren’t mentors or real influencers to me.

I think the older I get the less glamourous fame becomes. Sure they have more money and attention but they also get a generous dose of unhealthy weirdness, stalkers and paparazzi.

They are just people who have a different job than me. People who have different talents and opportunities and that doesn’t make them better or more special than my neighbor who served his country in war and peace time and who lovingly nursed his wife through two bouts of cancer.

Look in your local paper’s obituary page. No really—take a good, hard look. These mothers, fathers, union workers, veterans and public servants shared the same grocery store, post office and even public restrooms with you and sure you never saw them on the big screen or heard them croon a ballad on your radio but their worth is the same. 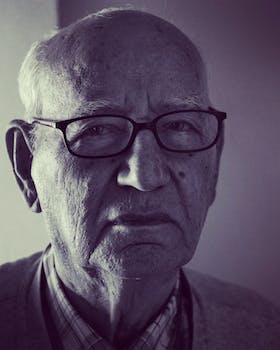 The people who have impacted my life and earned my respect and adoration are those who sat on my couch, brought me a casserole, walked and listened to me, laughed with me and were just there. These real ordinary people are my poster-on-the-wall heroes.

A few months ago, our principal retired from a long career in public education. He is a legend in our small city. I would be chatting with my dental hygienist and mention what school my children attended and she would have a story about how her niece was under his care years ago and still, even now, when she sees him, he would remember her name, her niece’s name and want to hear how she’s doing. This happened repeatedly when people would learn who our principal was and then the stories would come of how one man used his God-given talents to bless their lives.

He originally wanted to be a professional window-designer but instead made the most incredible bulletin boards as a teacher and later as a principal.  I told him that I was so grateful that he chose to use his skills to build children and families in his hometown instead of elaborate window displays in New York. The world (at least this little corner of it) is a more beautiful, creative, wholesome, happy and serene place for him having been in it. 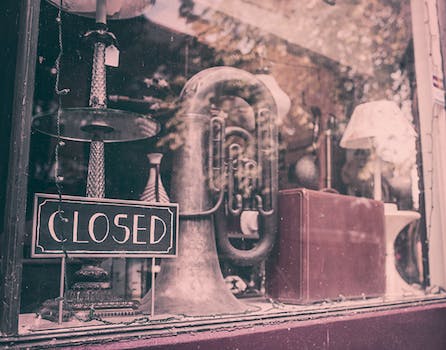 As I’ve had influential people at critical junctures in my life (almost as if God picked them up by the collar and plunked them down in front of me) who held, comforted, laughed, wept and commiserated with me on this crazy road of life, I remember what a gift we all are to each other

And if you are a parent or caretaker wondering if you really are making a difference in the world, I can assure you that the answer is “Yes”.

Much of what we do as parents is done within the walls of our home where only God and our poor children view our mismatched socks and morning hair but your goofiness, poor lip-syncing and general ability to pack lunches, sign permission slips, nurse a baby, text a friend, kiss your spouse, jot down a shopping list all while reminding everyone where to be and when—is incredibly amazing.

Five tips for working with special needs parents (plus a bonus!)