I love the library. I love the smell of books and even though we have been gifted a Kindle and use it frequently, I still prefer the feel of holding someone’s heart and thoughts in ink on a page. Sadly, my admiration for libraries does not translate to veneration of their rules and due dates. I tend to consider it a “suggested time period” and that those sweet ladies will understand if I just can’t make it back on time. I picture them saying, “You’ve got your hands full, sweetie. Just return it when you get a chance in the next month or so. We understand. We are just grateful you read to your children!”

But the charade is over when I eventually make it into the building and ask for the amount of my running tab. This is why I have multiple library cards under the pseudonyms of my children (a phenomenal reason to have a large family).

This is also why my husband staunchly protects his library card from me like I’m some meth user asking for a handout. We recently had a humorous altercation in front of my favorite librarians and I wish I had an Italian Jersey accent when I exclaimed, “Can you believe this? We share bank accounts, retirement funds, credit lines and he entrusts me with our four children—but if I ask to put books on his library card, suddenly I’m a stranger who’s name he’d rather forget. Can you believe it? Somebody get me some cannoli!”

This pattern of behavior goes back may moons, dear readers, and one such experience at a library when our children were small made me reconsider who I had become with all these debts and fines attached to my had-been clean name. Before having children, I never understood those heathen mothers who had library fines! I thought any responsible human being could surely be able to manage getting books back to the library by the appointed due date.

But yet, one Friday afternoon in suburban Iowa, there I stood, a virtual Harley-riding biker with studded diaper bag, standing sheepishly in front of the librarian wondering what the fine amount was today. She looked at her computer screen and said, “I am sorry, you can’t check out any books until your fine is under $3.”

“I know I have a fine,” I calmly stated, “I just need to know the amount” as I dug in the diaper bag for loose change. I jabbered on about how I don’t us usually have that much overdue (a lie)—I have fines so often I wish they could just draft it out of our checking account—she then told me the total: $20.50! I like to think of money in what it could buy me in the grocery store so I basically had five chickens or six boxes of cereal in library fines! 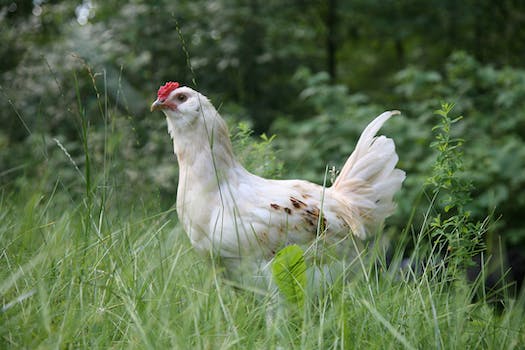 Of course I had no amount close to five chickens in my bag so I hijacked my child’s card. Only that backfired when she had four dollars in fines.

The girls were already perusing books when they escorted me to the Library Madam who took a smidgen off the child’s card balance so we could leave with something other than shame. Bless that woman with a box of cereal!

We then headed towards the check-out only to see that it was four people deep. My baby was getting squirmy so I went to the self-check and that’s when we took a hard left towards the south side of sanity. I had never used the self-checkout at the library and apparently you must have a degree in Library Science to use it. And apparently the librarians know that because they had one standing there to help for that singular purpose.

I don’t know why she couldn’t just check me out herself instead of telling me a little too patiently, “Just slide the book along the guide…then wait…no, wait a little longer next time. Try again.” By this time the other line had vanished and here I was stuck sliding and waiting, while the baby had now moved on to screaming.

Finally, the books were officially mine and then she informed me that I can’t check out my book on hold because I am using my daughter’s card and the hold is under my name. She told me (more than once) that I could use it if I would just pay the fine. 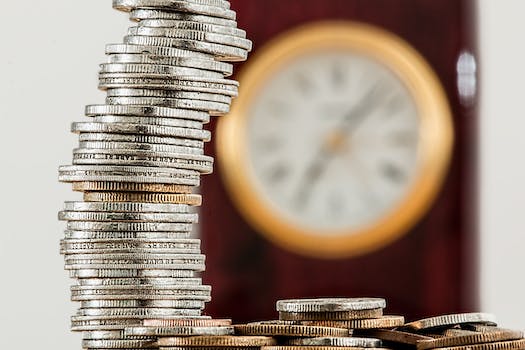 That was the point it all hits the fan: the baby was now head of the screaming poop-squad, my daughter with special needs had fallen and our third commenced hollering that water was desperately needed. Yesterday.

All the while, the unconcerned librarian informed me she can’t switch the hold, needed to pay money—a lot of money—It was all a bit blurry because my mind was thinking in halted phrasing like a robot: “Must. Get. Out. Of. Here…Get. Out. Now.” I waved her away and said probably a bit too flustered, “I don’t have time to deal with this. I will get the book another time.”

What I really wanted to do was pause the whole scene, step out of myself and comment, “When did I become this frazzled, incompetent, fine-laden woman?” Am I really an organized, list-driven person who occasionally dabbles in chaos or am I a free-wheeling spirit forced to be scheduled to upkeep sanity? Was I always this unorganized or have my children changed me?

Now that the squirmy infant is a first grader, my life is still filled with bursts of chaos and moments of serenity but I wouldn’t change it for millions in library fines. Either way, my husband clearly has some trust issues and I am due to pay off the library soon. I just hope they show my sponsorship clearly in a few books they buy with my fine money: “This book was paid for by an irresponsible mother”.